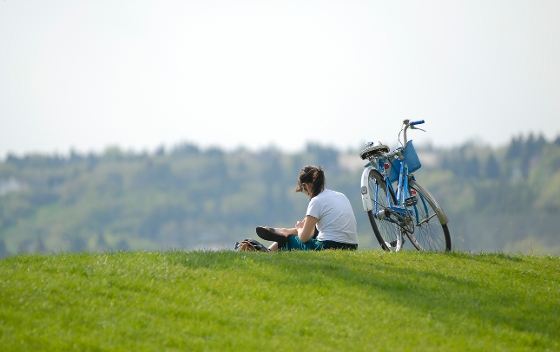 Spring is in full gear and so is the Edmonton real estate market. Edmonton Realtors are expecting a promising season with an increase in inventory levels, unit volumes and prices.

“Average monthly prices across all categories have increased,” says James Mabey, REALTORS® Association of Edmonton Chair. “Despite slightly slower April sales, the spring buying season is off to a solid start.”

“Inventory levels and unit volumes continues to increase as the weather warms, which is typical for the market at this time of year,” says Mabey.

Spring is a prime time to put your house on the market. If you are ready to sell, be sure to contact an agent who knows your market so that you are priced right. Find someone who can help prepare your home for sale and who will professionally market your home until it is sold.

Call or email me if you need any help!