South Terwillegar is a neighbourhood in southwest Edmonton. It is bounded on the north by Terwillegar Boulevard, on the east by Rabbit Hill Road, on the south by Anthony Henday Drive, and on the west by Terwillegar Drive.

South Terwillegar is one of seven neighbourhoods within Terwillegar Heights and is located in the furthest southwest corner.

Development of South Terwillegar began in 2005 was completed in 2013. Real estate in South Terwillegar offers a mix of residential properties with predominantly more single-detached homes. Along main roadways there are higher density housing including condos and row-housing.

South Terwillegar is designed with the “traditional neighbourhood development pattern” like its neighbour to the north, Terwillegar Towne. This is evident in the streets structured in a modified grid pattern, houses facing the streets, and parking located behind the buildings. There are many open spaces, ponds and walkways throughout the neighbourhood for residents to enjoy.

Residents can find amenities close at hand in the Town Centre to the north as well as surrounding areas that have shops, schools and entertainment venues. Commuting to the greater Edmonton area is made easy with Anthony Henday Drive and Whitemud Drive.

South Terwilligar’s name reflects its southern location within Terwillegar Heights as well as the surname which was given in honour of Dr. Norman L. Terwillegar (1884-1948). Dr. Terwillegar was a dedicated surgeon in the Edmonton area for over 35 years. 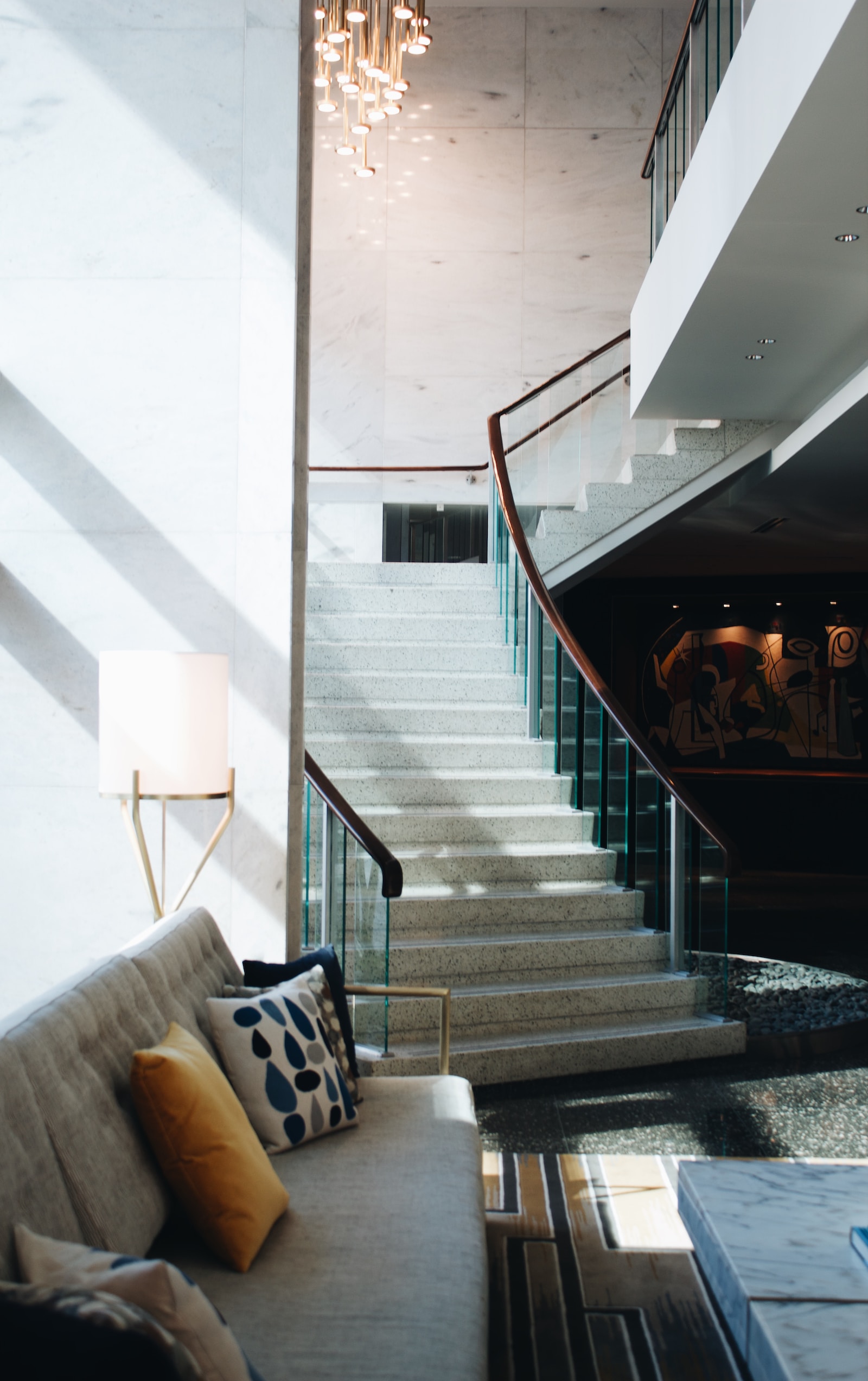 If you are looking to buy or sell real estate in South Terwillegar, Alberta, look no further than Alison Murray. We are dedicated to helping you with all your real estate needs from start to finish. 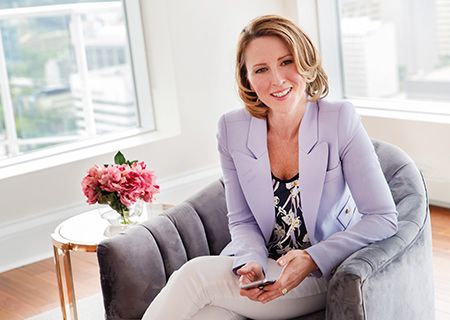